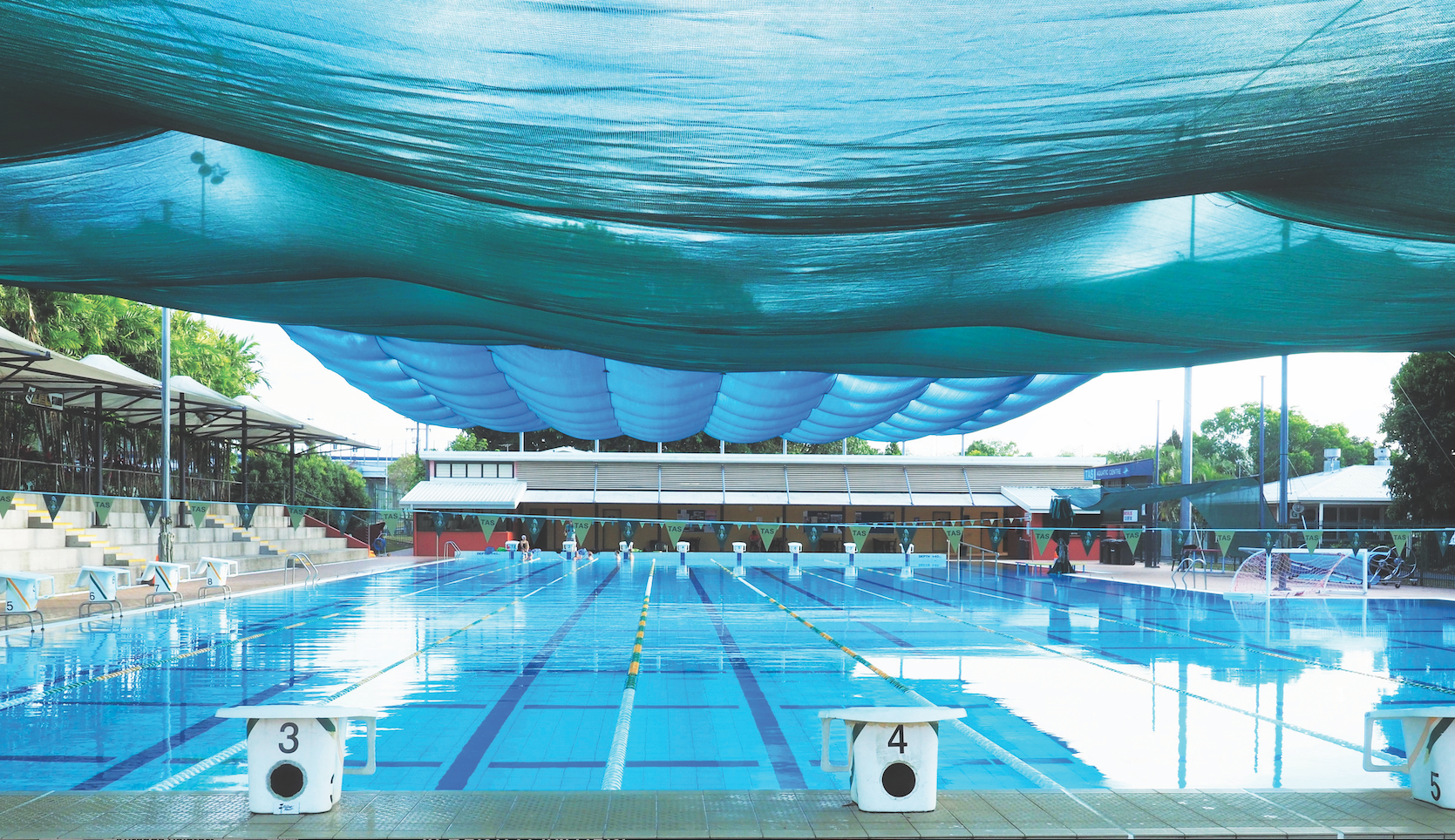 Welcome to Alberto, who has joined the TAS team from his most recent role as the Head Swim Coach at Palm Beach Aquatic Centre on the Gold Coast. Alberto Lantieri is originally from a small town named Pordenone in Italy’s Northeast mountain region of Friuli Venezia-Giulia. A former member of the Italian Junior National Swimming team for breaststroke, Alberto began his coaching journey 17 years ago.

Officially retiring from competitive swimming in 2010, Alberto moved to Brisbane in 2013 to pursue his career swimming coaching. Alberto was Assistant Coach at the Yeronga Park Swimming Club in Brisbane alongside Robert Van Der Zant for 5 years. In this time, Alberto was awarded Swimming Queensland’s 2018 Emerging Age Championships Coach and assisted many athletes to reach age national level.

In 2019, Alberto became the Head Coach at Palm Beach Aquatic centre on the Gold Coast and has been mentored by Olympic coaches including Michael Bohl, Glenn Baker and Brant Best. In his time there, he built up a national level squad and was awarded 2021 Australian Age Champion Coach and 2021 Emerging Age Coach by successfully coaching his athletes to multiple state and national medals.

Alberto believes in developing stroke efficiency and refined skills from a young age. With a keen interest in biomechanics and a focus on stroke technique, Alberto endorses a training environment where athletes can develop a love for swimming. Alberto believes in open communication and honesty with his swimmers and is motivated by seeing his athletes reach their goals.

He looks forward to meeting you on pool deck, so come and say hello or email here: alantieri@tas.qld.edu.au